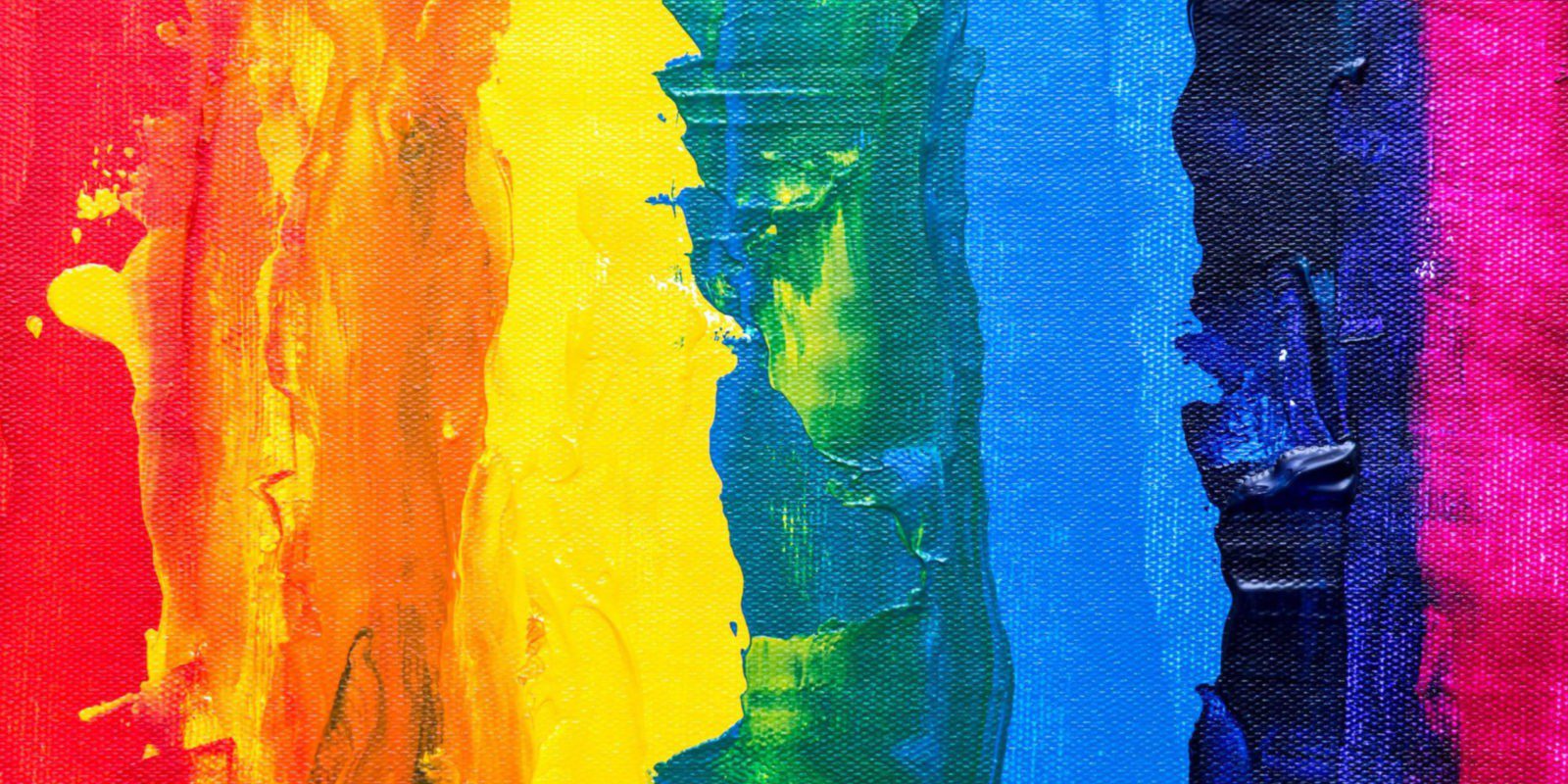 Blue has been perceived by cultures in a wide variety of different ways. In the Americas, it has continuously been perceived as a color that portrays security and austerity. For example, that is why it is common in the banking and healthcare industries. Blue is also perceived as a masculine color in many different cultures, but in some eastern countries, such as China, it has more of a feminine connotation. In India, blue is associated with the Hindu god Krishna. Blue is frequently seen as a color that repels evil and promotes healing.

Purple has a wide variety of different perceptions. In Catholicism, it is often associated with the Advent season before Christmas and symbolizes penance during the Lenten season. In Brazil, purple is often associated with mourning and it is considered bad luck to wear purple for any other occasion. Across the board, purple is widely perceived to convey nobility, spirituality, wealth, and power. In Buddhism, only the highest ranking monks are allowed to wear purple.

If red conveys passion, then pink is the universal color that conveys love. It is often linked with the toning down of aggression in many different cultures. It can also be used to convey playfulness, youth, and good health. The color pink, in Asia, is often a color that is perceived to have the power to ward off evil spirits. In some medieval art works from the 13th and 14th century, pink was a color that was used to symbolize the Body of Christ.

Yellow has a wide variety of different connotations, the majority of them being positive. Yellow can be used to portray things like power and success, due to yellow’s association with gold. Yellow conveys warmth, sunshine, and pleasantness in most cultures. In many different ancient African cultures, yellow was a frequently seen color in the clothing of nobles. Very rarely does yellow have a negative connotation. In the 10th century, yellow in France was painted on the doors of criminals and traitors and meant weakness, cowardice, and betrayal. Perhaps the most significant use of color was in Japan during the War of the Dynasties. Yellow chrysanthemums were worn by warriors as a symbol of the oath to the nobles that they pledged to defend.

Green has different connotations and meanings depending upon where you are in the world. The Japanese saw green as a symbol of eternal life. The green landscapes of Ireland are one of the reasons that it is called the Emerald Isle. For Mexico, green is one of the colors that is associated with the country’s independence from Spain. While green is most commonly associated with spring and a new season after winter, in some cultures it can be associated with corruption.

Red is often a vibrant and passionate color to cultures throughout the world. Some Asian cultures associate red with wisdom, long life, and prosperity. In India, red henna is often used to show that a woman is married. In Nigeria, red is a color that is often associated with war and aggression. In Thailand, red is often worn on Sundays to honor the god Surya.

Black is a mysterious color. In many cultures, it conveys status and power. Black is frequently worn on formal occasions, but it can also be associated with bad luck. In the Middle East, black is sometimes a color that signifies rebirth and the coming of age. In Africa, it is often seen as a symbol of masculinity and nobility.

There is no right or wrong way to use color in your quilting, only possibilities. By mastering color theory, you will know how the colors interact with each other. You can use the color wheel to find colors that match one another or are perfect opposites. As you play with color value, new worlds will start to emerge and you can create different moods and meanings with your quilts.

Color theory has been used for centuries to convey emotion, meaning, and connotation in art works. When a subject, such as a person is painted, color often is used to depict something subliminal, such as a mood. When landscapes are painted, many artists often use different colors to convey the time of day or even the season of the year.

When you start quilting, you will pick the fabrics and find colors that are meaningful to you. These colors will be used to convey your artistry and spontaneity in the moment, which is one of the greatest aspects of improvisational quilting.